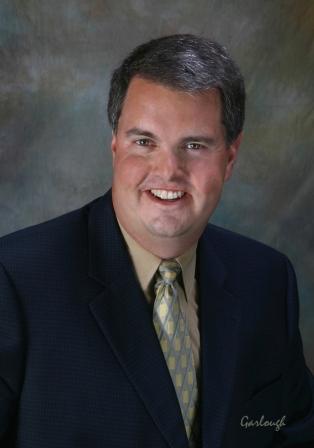 Born in Renfrew and choosing to make it a home for his family, Peter knows his way around The Valley and has a solid understanding of the community and the wonderful things that make it unique.

Peter joined Re/Max in 2004 and never looked back. His insistence on providing excellent customer service along with his in-depth knowledge of rural, urban and recreational properties have won him the Platinum Club Sales Award annually since 2005. He was entered into the Hall of Fame after just four years in sales and, in July, 2014, was awarded the Re/Max Lifetime Achievement Award. He also remains active in various community programs and campaigns, including the “I Choose RVH”, which raises money for Renfrew’s Royal Victoria Hospital, as well as being a Board Member for Renfrew County Crime Stoppers.

To complete the package, Re/Max Renfrew is a family owned business that has been servicing the greater community of Renfrew since 1993. Whether you’re buying or selling, with decades of combined experience and a commitment to remaining client-focused, Re/Max Renfrew is here for you.